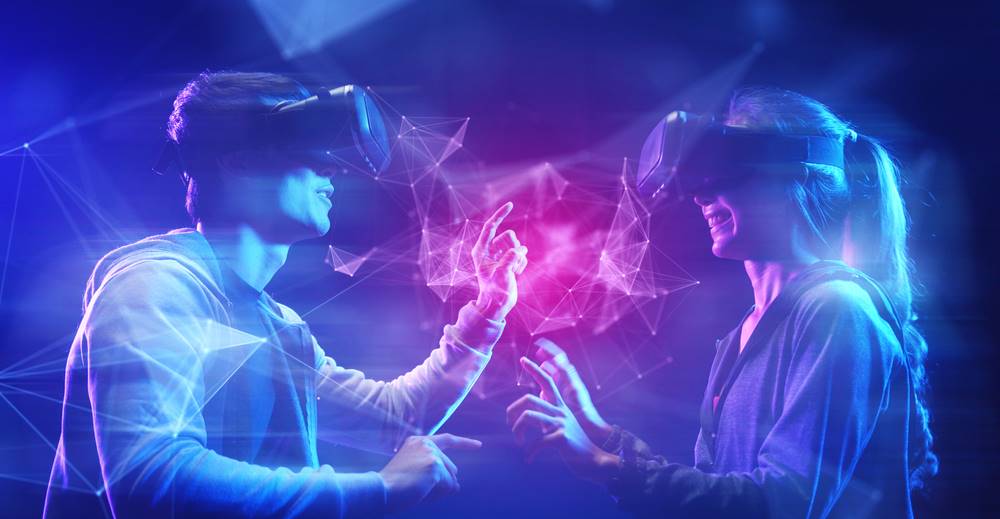 SECOND LIFE AND ACTIVE WORLDS LEFT IN THE DUST

Virtual reality (VR) is becoming an increasingly popular concept and changing the way people interact across the globe.

Dubbed the next evolution of social connection, a “metaverse” is a VR space where users in different parts of the globe can interact with each other and with virtual beings in a computer-generated environment. It is a digital simulation where people interact as avatars. You can explore, go shopping, or go on virtual trips and experience concerts.

The metaverse made its debut into the public vocabulary last year, after Facebook founder Mark Zuckerberg bet his resources on the metaverse strategy as the next big thing in social media technology. Zuckerberg later changed Facebook’s name to Meta, in a major rebrand strategy.

What is the difference between the internet and the metaverse?

The internet is a network of billions of computers, millions of servers and other electronic devices. Once online, internet users can communicate with each other, view and interact with websites, and buy and sell goods and services.

The metaverse doesn’t compete with the internet — it builds on it. In the metaverse, users traverse a virtual world that mimics aspects of the physical world using such technologies such as virtual reality (VR), augmented reality (AR), AI, social media and digital currency. The internet is something that people “browse.” But, to a degree, people can “live” in the metaverse.

Even governments may extend their reach into the metaverse. For example, while most countries have a relatively static presence on the internet, Barbados plans to open a diplomatic embassy in the metaverse — specifically, the online world Decentraland.

United FM has been spending time in the Metaverse and is setting up a virtual studio to interview and have live talk shows via the metaverse, this will be a way to interact with people like never before in the history of broadcasting.

In the metaverse there is a world called meta court on the app called Horizon World’s virtual chat, In this hilarious video you will see people role playing as characters in a court room prosecuting Joe Biden.